Art on a building

An art installation by the artist Dietmar Brixy in the New Main Fire Station of the City of Mannheim. Twelve tondi made especially for the entrance hall of the new main fire station in Mannheim, each bearing an Olympic god's name, bubble up a wall and symbolise the origin of all being.

Once the fire brigade was solely committed to fire protection, today it has many other tasks that can be summarised under the term disaster control. Not only fire, but also water, earth and air can unleash themselves as forces of nature and threaten people. These four elements are the theme of the large series of paintings that the Mannheim painter Dietmar Brixy has created especially for the entrance hall of the new fire station. In doing so, the artist reflects on the doctrine of the four elements, which was conceived by the ancient Greeks as a kind of natural philosophy. The philosopher Empedocles saw in the four elements the fundamental manifestations of matter and assigned them to individual gods, such as fire to Zeus, the father of the gods, and air to his wife Hera.

Dietmar Brixy has selected twelve gods and assigned them to his circular paintings.

These now float like planets in the firmament and represent the Olympic heaven of the gods. Some of the Greek gods were explicitly responsible for special forces of nature, such as Poseidon for water and Demeter for the earth. Thus, people once believed that when there were fires, floods, earthquakes or storms, they had incurred the wrath of these special gods. Fortunately, modern firefighters no longer believe in such animistic nature religions.

Hephaistos, the god of the forge, was also assigned to fire, while his wife Aphrodite, the goddess of love, was responsible for love fires at best, especially when she stirred up her husband's anger through her love for the war god Ares. The goddess Hestia was responsible for the peaceful hearth fire at home. House fires are still one of the most important reasons for calling the fire brigade, but also forest fires (Artemis) or damage caused by war (Ares, Athena) and even major traffic accidents (Hermes). In the midst of all this hovers Apollo, the god of light, who protects people from harm and reconciles them with art.

Museum for the Colour Blue, Schwetzingen

Thanks to the support of the donors listed here, the installation was officially handed over to the city of Mannheim in 2021. 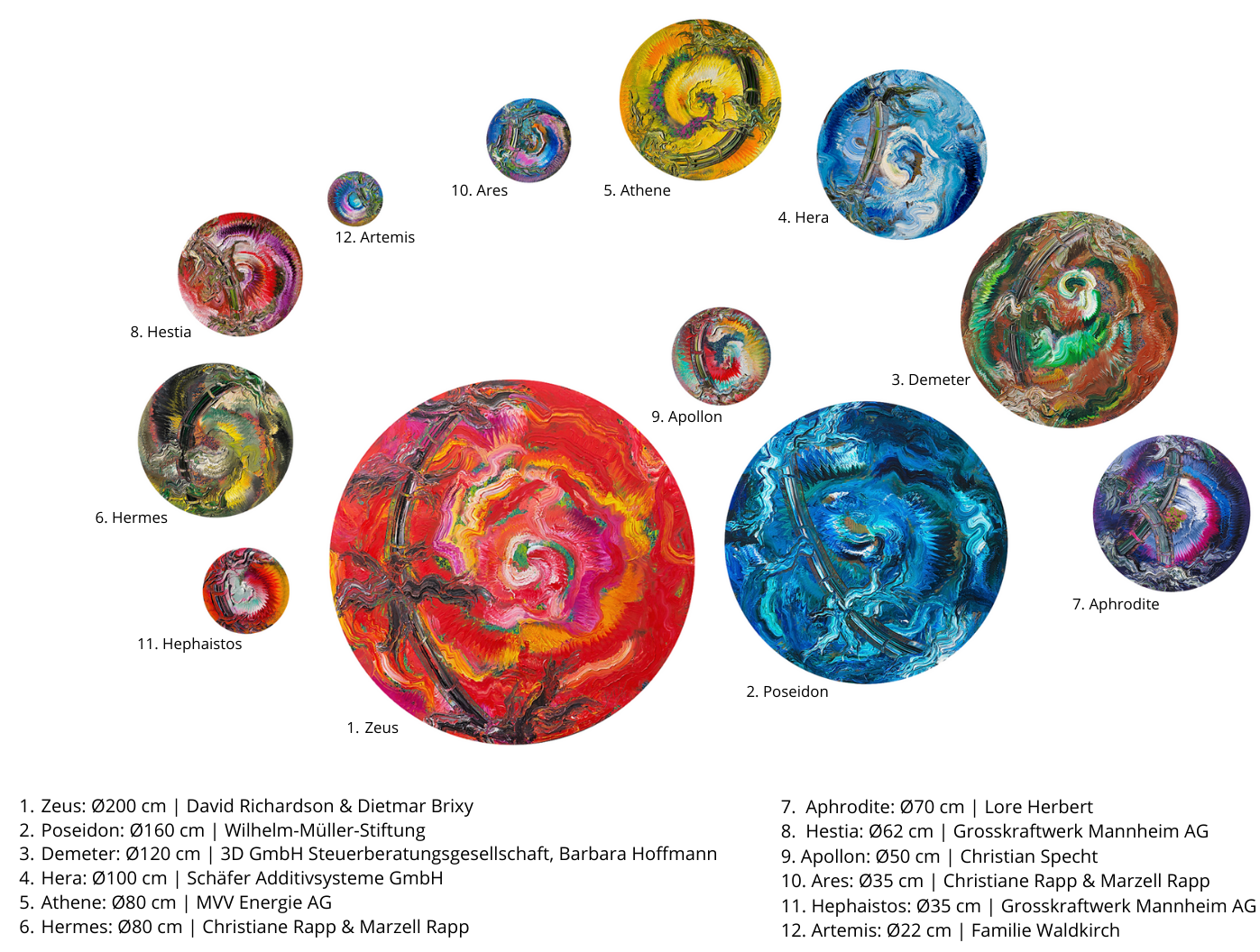 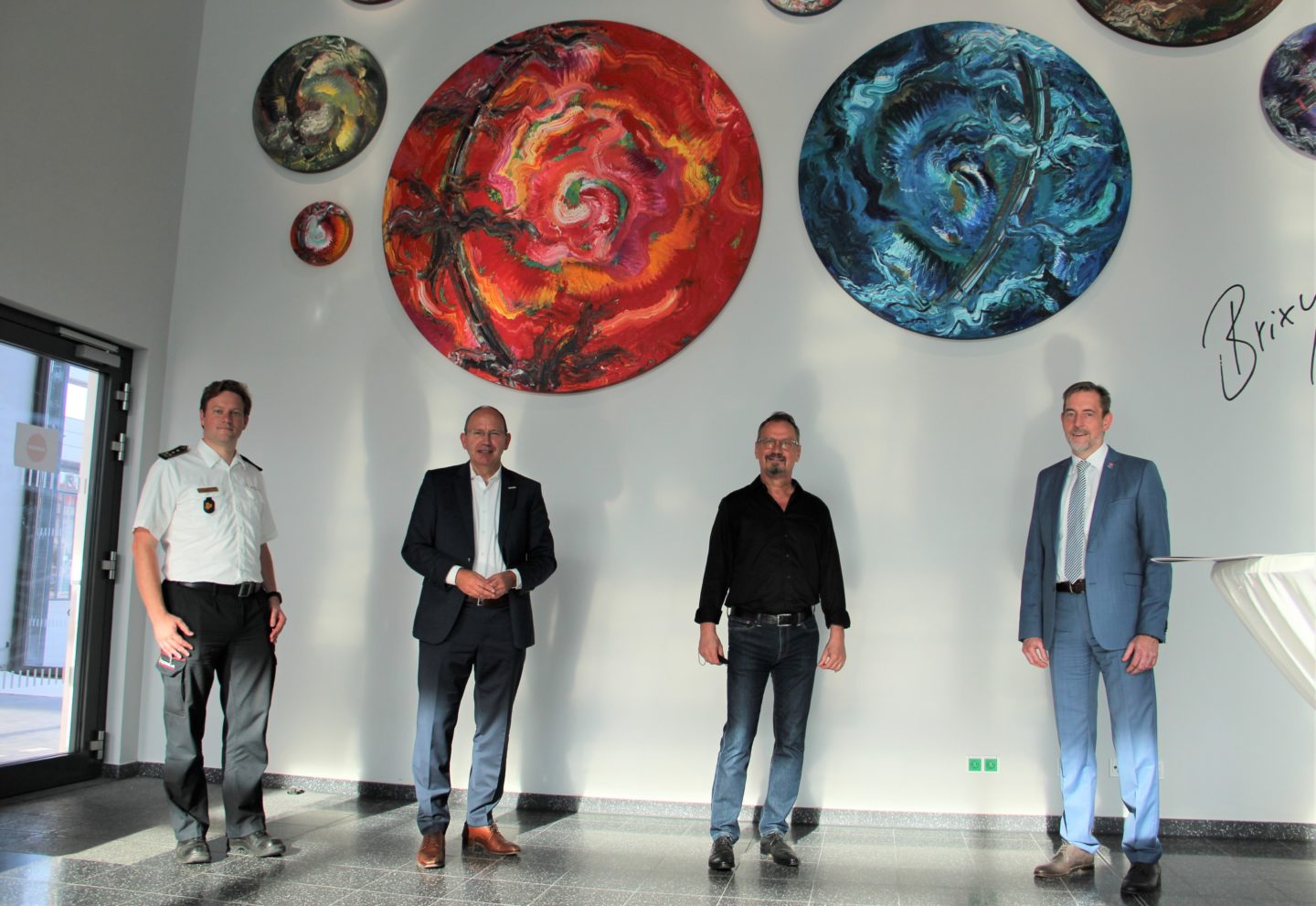 Click here to read the article "The Gods of the Forces of Nature" by the Mannheimer Morgen about the art installation. 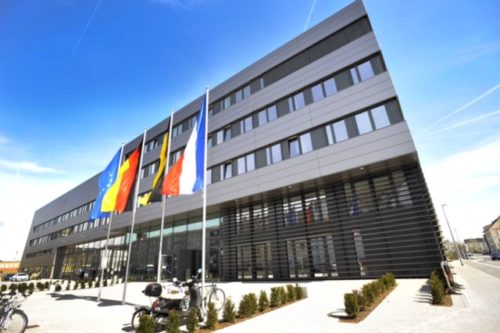 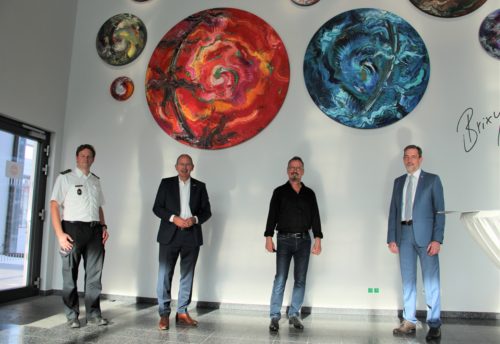 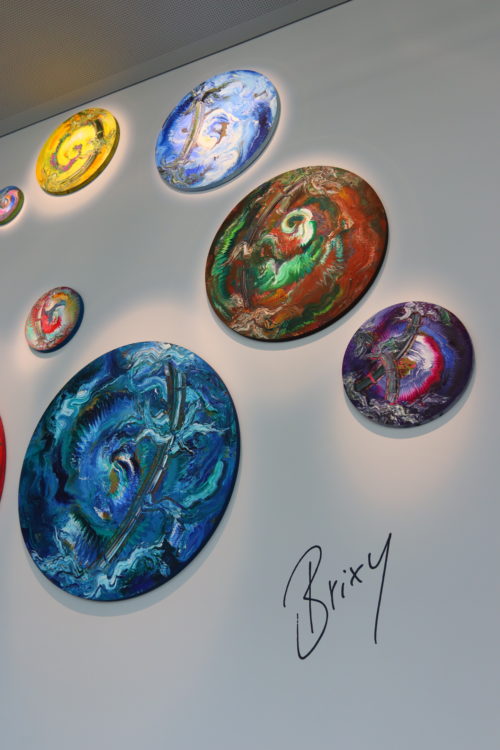 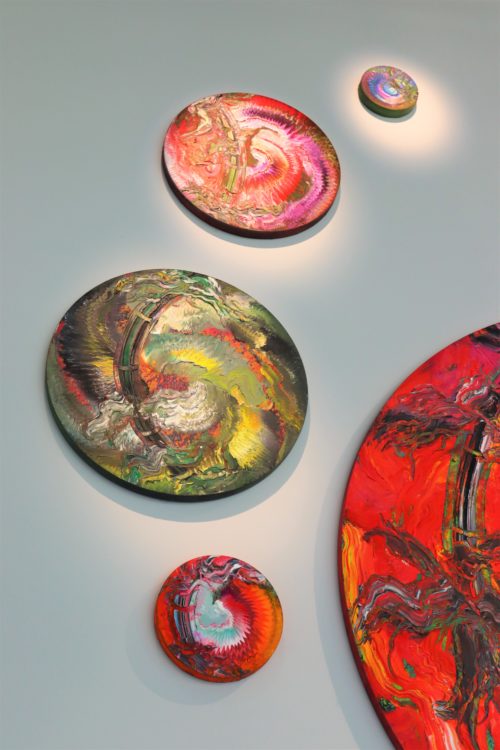 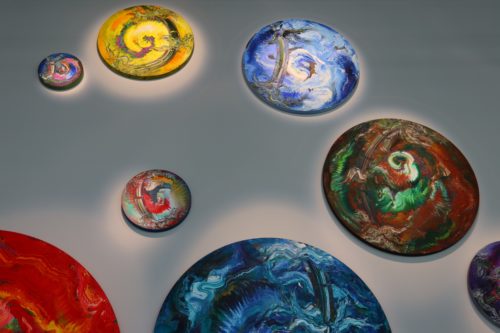 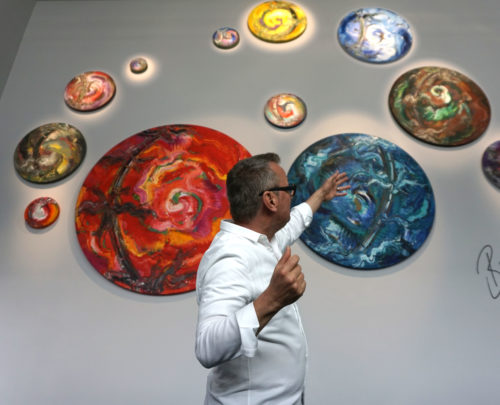 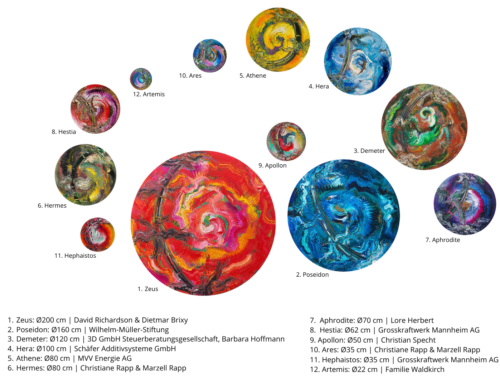 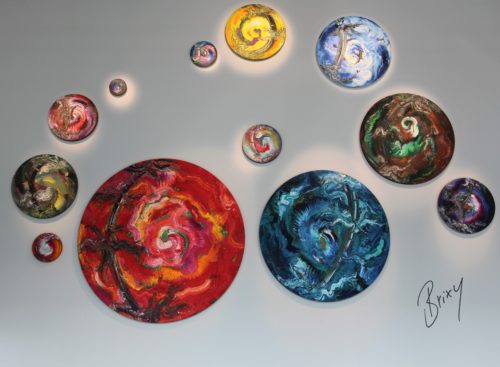